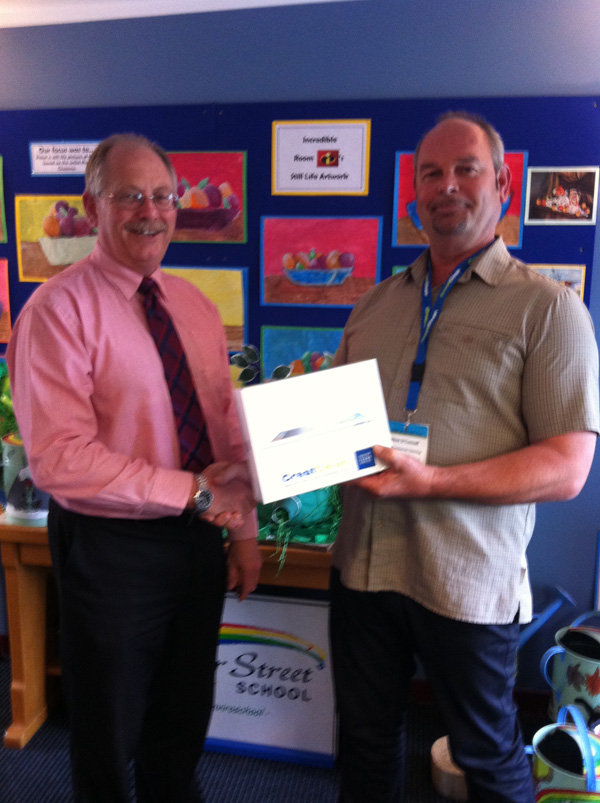 CrestClean is proud to announce the winner of our iPad Prize Draw from the 2012 New Zealand Principals’ Federation Conference held in Melbourne.

We’d firstly like to thank Robyn Arthur, Principal of Newlands Primary School in Wellington, for conducting the official draw back in New Zealand after the conference.

Congratulations to our winner, and now owner of a brand new Apple iPad, Rex Wheeler, Principal of Manchester Street School in Feilding. 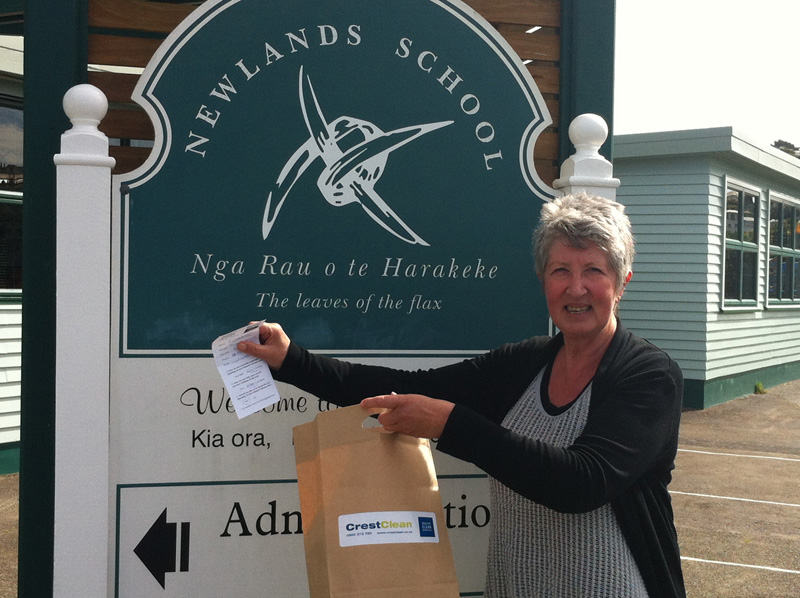 CrestClean would like to thank everyone who entered our prize draw in Melbourne. We hope that all who went to the conference and met our Crest representatives had an enjoyable time.