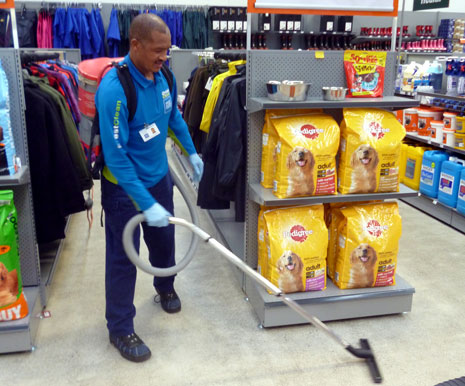 RD1 is a subsidiary of Fonterra and has 64 stores Nationwide. RD1 Invercargill recently moved into a new purpose built premises in Bill Richardson Drive.

Their official opening was planned with many dignitaries from around the Country arriving for the Grand Opening.

A phone call to CrestClean saw a team onsite within the hour to ensure the store was sparkling clean for the official opening.

Brent Davidson, the Invercargill store manager was very grateful that CrestClean was able to step in and take over when their usual cleaning company had not turned up. CrestClean now has the ongoing cleaning contract for RD1 Invercargill.