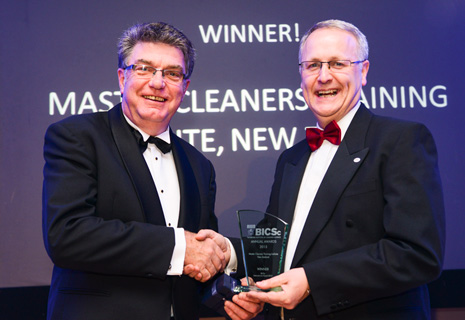 On Thursday the 26th September the British Institute of Cleaning Science hosted a glittering award ceremony held in the Marriot Hotel, Forest of Arden, Birmingham U.K. CrestClean and Master Cleaners Training Institute were awarded the prestigious international trophy for Outstanding Performance in Promotion of the Institute.

The Annual Awards event was a great success and began with a gold tournament on the Arden golf course where teams and individuals competed for various sporting trophies including best team and longest drive.

After all the fun out on the golf course, guests were welcomed to the awards ceremony with a drinks reception and an early evening banquet dinner. With live entertainment and even a disco dance floor, the whole night was a great success and a lot of fun. Adam Hodge says that “It was a very fun night and everyone seemed to be enjoying themselves.”

The British Institute of Cleaning Science (BICSc) was founded 1961 with 6,000 members largest independent body within the cleaning industry. The Annual Awards Dinner provides a platform for the institute to recognise and reward those that have excelled with excellence in training and assessment across a number of sectors within the cleaning industry.

CrestCean and Master Cleaners Training Institute received their award for “promoting the British Institute of Cleaning Science training and standards outside the United Kingdom and achieving recognition of this within the cleaning industry on the international stage.”

The trophy was awarded to CrestClean and Master Cleaners despite stiff competition from various other countries in Europe and the Middle East.

The award was presented by Mr Colin Hanks, BICSc International General Manager. Mr Adam Hodge received it on behalf of all CrestClean and Master Cleaners personnel and franchisees.

Adam commented that “This recognition by BICSc and the wider international cleaning industry is a great achievement, and congratulations goes to all the CrestClean franchisees that have trained under Master Cleaners whose professionalism and commitment to providing their customers with a quality service made it possible”.

This award raises the awareness of CrestClean on the international stage and of the great work that is being done by Master Cleaners Training Institute in “Raising the Standards and Status” of the cleaning industry in New Zealand.

Well done to everybody for all of your hard work in making this award possible. 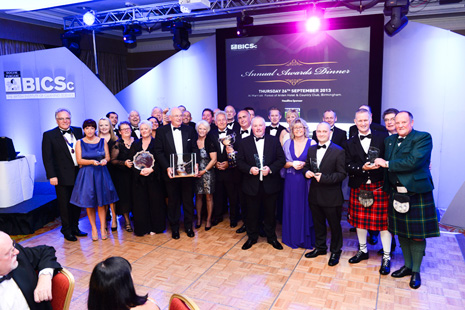 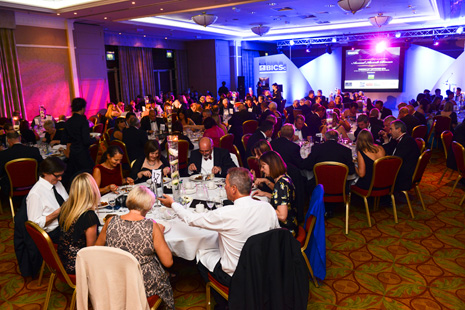 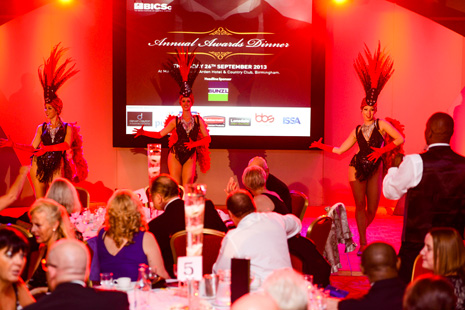