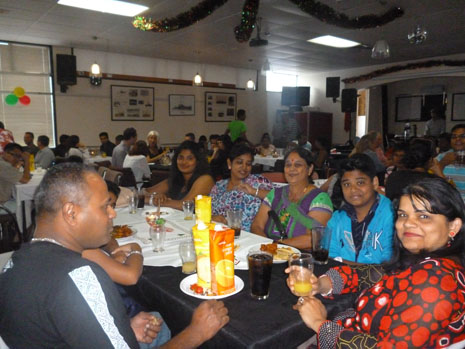 The annual Christmas party for all the Auckland franchisees was a huge success.

Nearly 400 CrestClean franchisees and their families got together for the annual Christmas party.

Held on the 7th of December at the Glen Eden RSA, the party included the CrestClean teams from all the Auckland regions – Central, North, West, South and East – as well as the North Harbour franchisees.

Food was prepared and provided by Pacific Star Restaurant, which is owned by a CrestClean franchisee. The catering was superb,” says Chris Barker, National Sales Manager, who attended the party with his family. “Everyone really enjoyed it.” 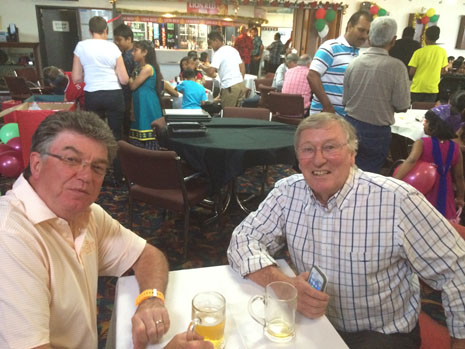 The large banquet hall was decorated in traditional red and green Christmas colours, including lots of balloons for the children to play with. Live music provided a holiday beat in the background and Santa organised a lucky dip for all the kids, which gave them new toys to play with while their parents socialised and got to know franchisees new to the company.

Great food and company made it a memorable day for the 400 CrestClean friends and family who attended.

“The annual Christmas party is a great CrestClean tradition,” says Auckland Central Regional Director Dries Mangnus. “It’s an opportunity for everyone to get together and set aside work to have a relaxing time and share a meal. I think it’s a day that many of my team members really enjoy.”