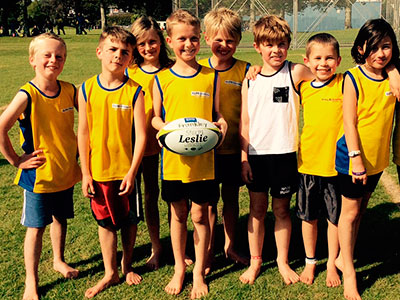 Frankley School pupils are putting the nine LeslieRugby balls they won to good use.

As part of silver sponsor CrestClean’s booth at the New Plymouth Principals’ Association Conference, delegates were invited to enter a draw to win rugby balls for their school.

The balls are the latest design from LeslieRugby, who Crest partners with to deliver junior rugby coaching clinics throughout New Zealand.

Taranaki Regional Manager Prasun Acharya was inundated with entries to win the rugby balls at the conference.

“The children were thrilled to have the rugby balls. The principals were also very happy they had won,” he says. 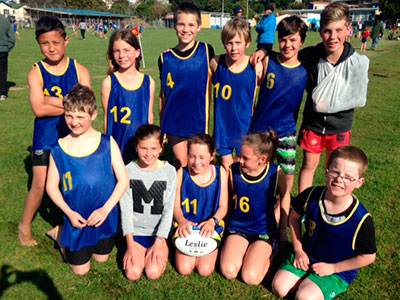