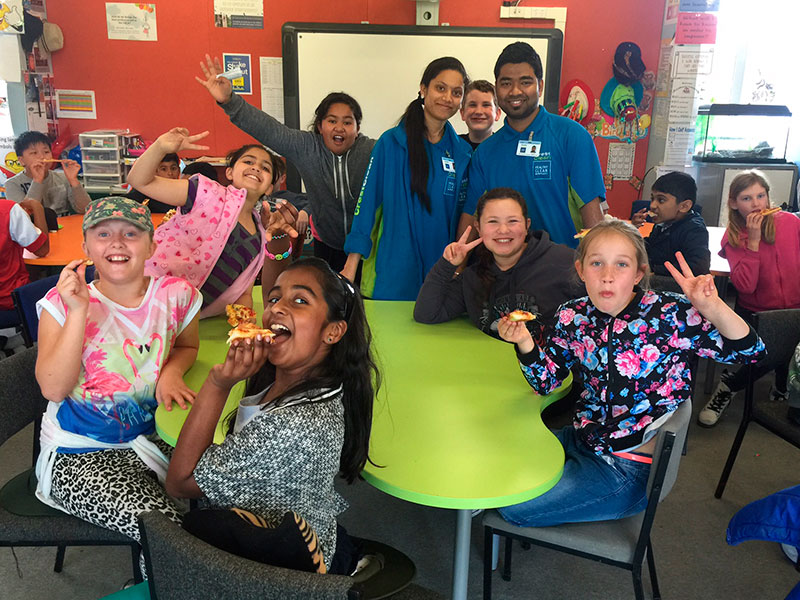 Pupils are eager to find out who has won the next Cleanest Classroom Award.

Room 10 pupils were treated to a pizza lunch after they won the first round of the competition.

West Auckland franchisees Vishal and Dimpal Fanse have been cleaning the school since September this year. 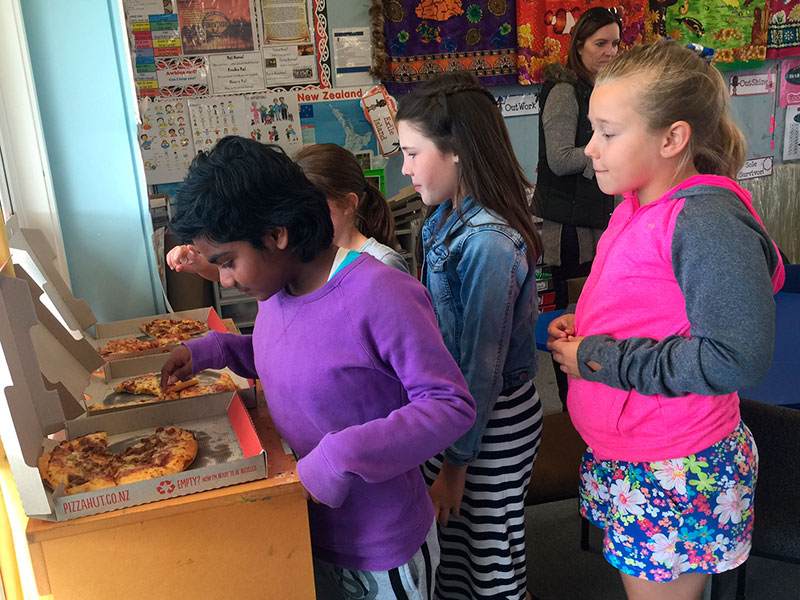 Principal Daniel Pepper could not be any happier with Vishal and Dimpal’s work.

“Moving to CrestClean is the best thing we have ever done with our cleaning,” he says.