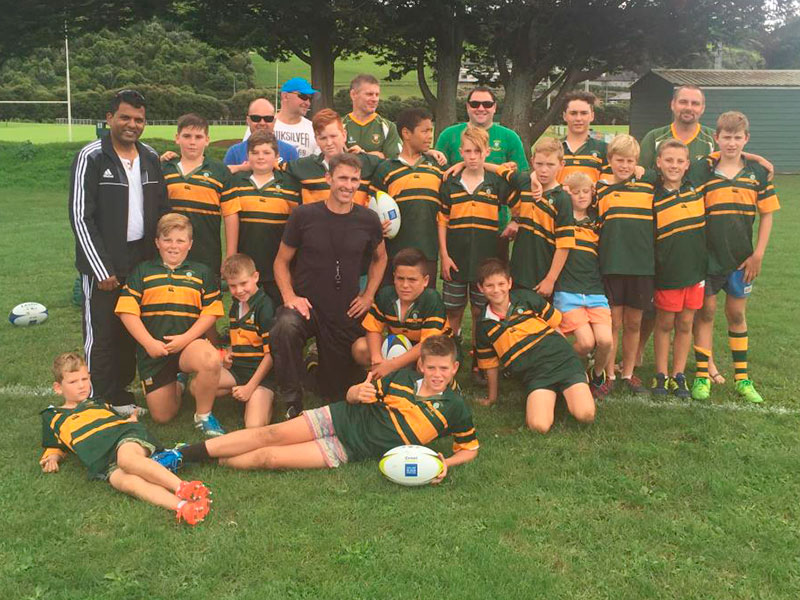 Held at the Pukekohe Rugby Football Club on Sunday, March 20, the session was one of 11 that have been held so far this month.

John Leslie says the sessions that have been held so far have been well received. 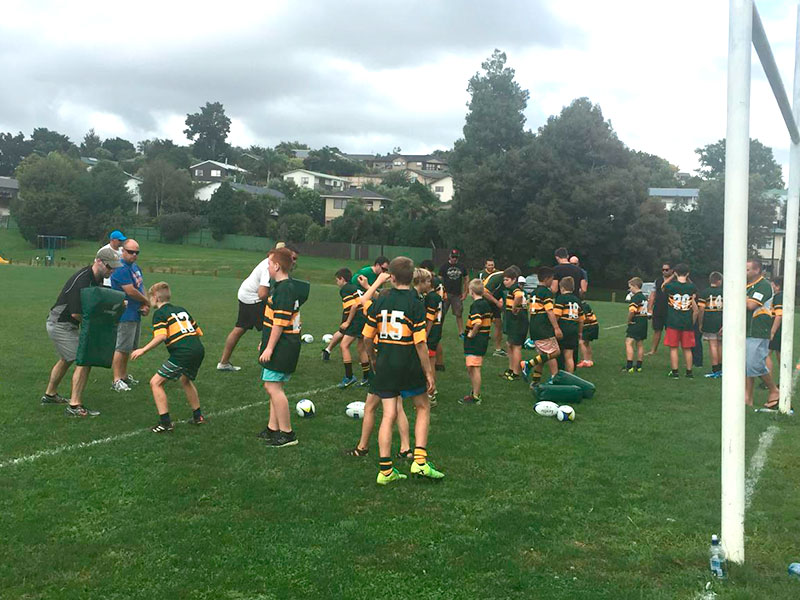 Practicing skills and drills formed part of the session content.

“They have gone really well. Often parents have come to drop their kids off but have ended up staying because they have found the content compelling and they’ve really enjoyed watching the coaching session,” he says. “There’s been a lot of positive feedback from parents.”

“It was a good turnout – there were heaps of young kids and they were all eager. The parents were too, some had notebooks and they were writing things down that John was saying. There were about 20-30 parents/kids there,” he says.

“I was very proud to be able to watch the kids enjoy themselves and the benefits they got out of this one session were huge. It is great that CrestClean are able to sponsor such a fantastic community initiative.”