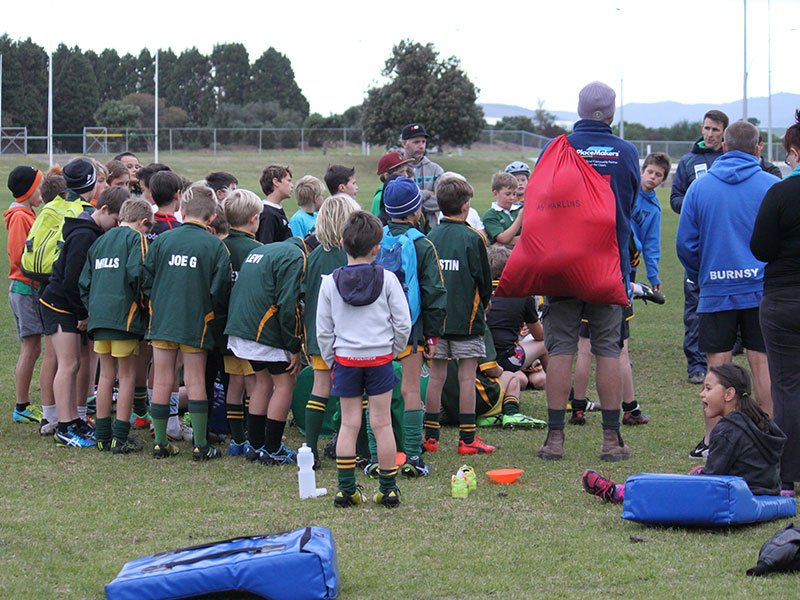 It is the third year CrestClean has sponsored the programme that promotes fundamental skill development and makes it easier for junior rugby team coaches to deliver a high value rugby practice.

“Coaches are buzzing from it. They love how easy the content is to follow and deliver to their junior rugby teams. This programme is giving coaches and kids a lot of value,” he says.

During each session, which are run by former Highlanders and Scotland Captain John Leslie, a team of 12-year-olds (selected from local clubs where the training sessions are held) demonstrate 14 core skills while he explains his coaching philosophies and tips. 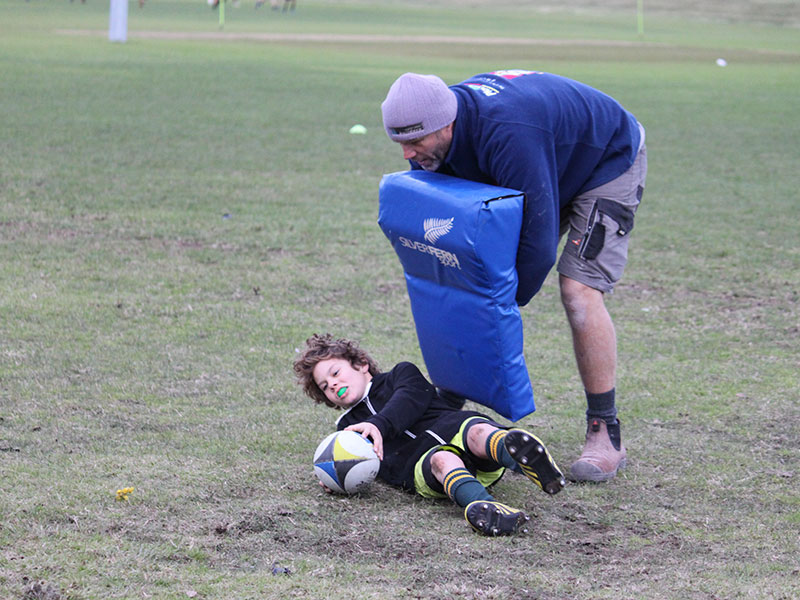 Junior rugby players and coaches practiced a number of skills and drills throughout the coaching session.

Coaches are given a pocket-sized Skills and Drills book, which covers the session content to use when they train their junior rugby teams.

“It’s about empowering the kids by teaching them core rugby skills in a positive environment,” he says.

The final coaching session for the 2016 round was held at Mt Maunganui Sports Club on June 7.

“We had a great turnout,” Tauranga Regional Manager Jan Lichtwark says. “It was great to see everyone involved and the kids really enjoyed themselves.”