Bollywood night shapes up for franchisees 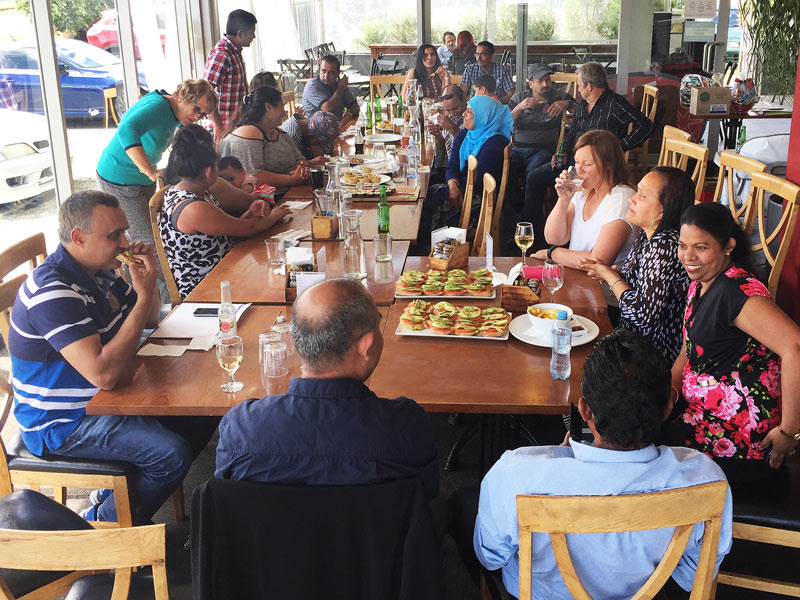 Party-going franchisees have set their sights on Bollywood following the success of their festive get-together in Christchurch.

A party for Christchurch North and South teams proved such a big hit with everyone that a themed night was decided upon for the next gathering.

About 60 people attended the Christmas party that was held at Cafe Milieu, which is part-owned by CrestClean franchisee Leo Li.
Yasa Panagoda, Christchurch North Regional Manager, said the event had been a huge success and it sparked a number of calls for another social event to be organised.

“After the party the franchisees said it has gone so well they wanted to organise dinner and dance parties every four months.

“At the end of the party all the boys and girls started playing Indian music and got up to dance, they really enjoyed themselves. The theme will be Bollywood for our next party.”

As well as long service awards being presented, everyone had a chance to win a prize. Fun competitions included a lolly jar with guess the number of lollies, a lucky raffle, and prize for guessing the correct number of microfibre cloths stuffed in a jar.

Yasa said there was a huge spin off from franchisees meeting in a social setting.

“These occasions are a great chance to get to know each other. It’s also a relaxing environment where new franchisees can be welcomed and we can show them that at Crest it’s not only about work.”

It was also a good opportunity for franchisees to swap tips about how they run their business, added Yasa.

Kiri James, Christchurch South Regional Manager, said the Christmas party was a chance for the hardworking teams to let their hair down.

“Our Franchisee teams work really hard, so it is great for them to be able to take some time out to relax, and for us to have an opportunity to get together outside of a work environment.

“We are proud of our teams in the Christchurch North and South regions, and we have been lucky enough to have some great new teams come on board this year to meet business demands.

“It has certainly been a very competitive year in the market, but we are set for some good growth in the year to come. We would not be able to achieve this without the support of our franchisees.

“Our Christmas function is also a thank you to our teams for all the effort they put in throughout the year to make Crest successful. We truly value what they do for us and our customers.” 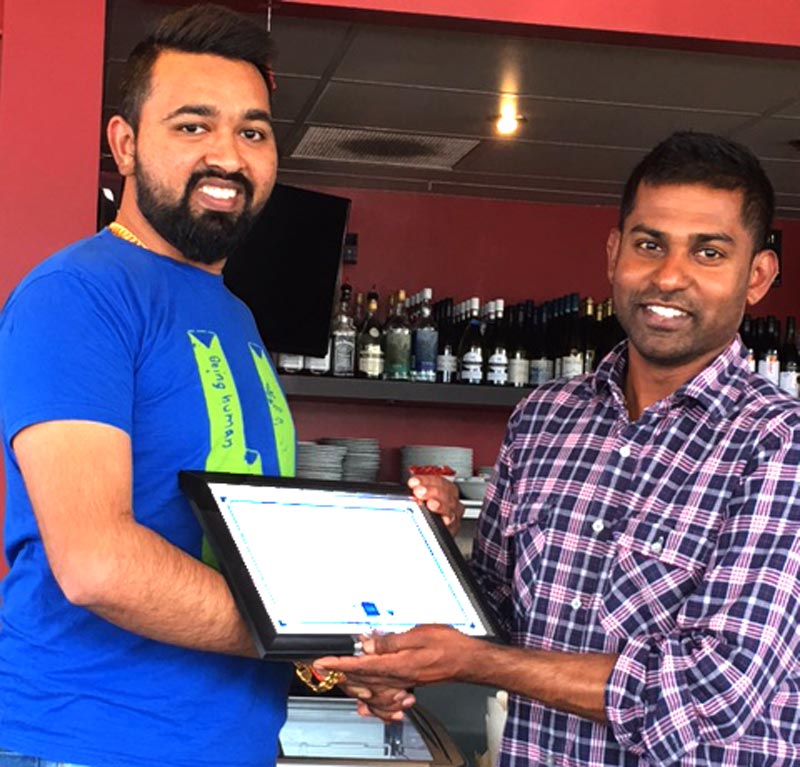 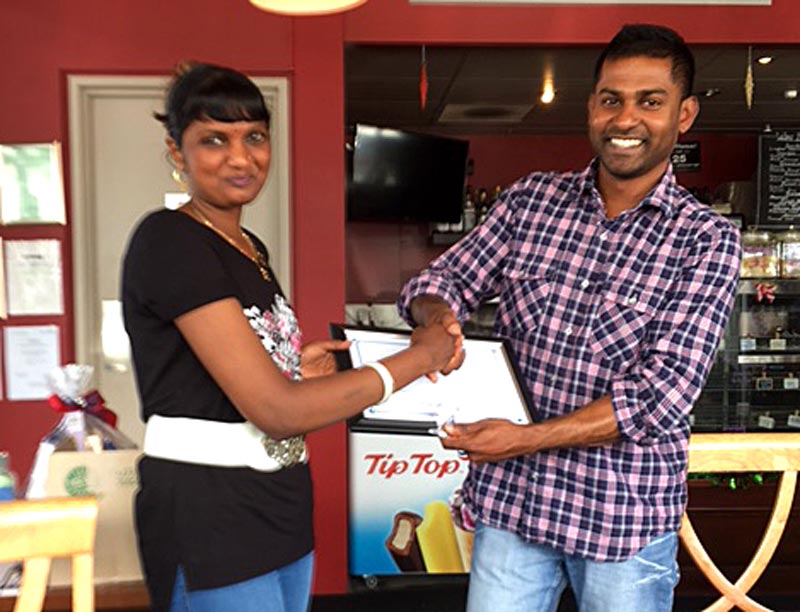