Cleaning is the new stress buster 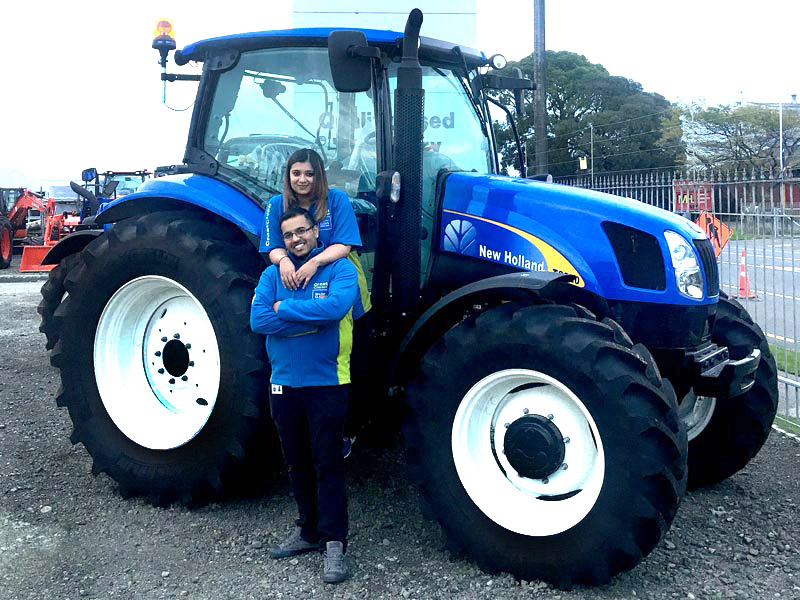 If anyone tries to give cleaning the brush off as being dull and boring work they should meet Alka Reddy.

The 28-year-old CrestClean franchisee says cleaning is the perfect tonic after a busy day at work in her daytime job as an ACC Case Manager.

Alka and her husband Shiv, 26, have found working together on their franchisee has some unexpected benefits – apart from the extra income their Palmerston North business generates.

Shiv, who works as a dental hygienist/therapist, joins his wife in the evenings as they don their CrestClean uniforms to clean offices in the Manawatu town.

“We both have jobs that can be mentally exhausting,” says Alka.

But when they are carrying out their cleaning duties, any stress from their day jobs soon vanishes.

“To me it’s so relaxing and so therapeutic and the bonus is you are getting paid while you are cleaning, which is one of the things that drew us into it,” she added.

The young couple, who are originally from Fiji, met while at university in Dunedin. Alka was studying psychology while Shiv completed a Bachelor of Oral Health.

They moved to Palmerston North from Dunedin when Shiv landed a job there at a dental practice.

“They gave us a good and honest picture of what to expect and how to go about doing things to be successful,” says Alka.

“We knew what we were getting ourselves into, and we knew it would be a lot of hard work initially but we worked through it and we are very happy.”

Alka said having a franchise means they see more of each other and have the opportunity to build up a business and save money.

“It’s working out very well. It’s given me a chance to spend more time with him.”

The couple have nothing but praise for Brad Farrier, Palmerston North/Kapiti Coast Regional Manager.

“He’s been brilliant. When we first got our contracts Brad came and helped us out. He came to check on us each night as well, just to see how we were getting on and that we were coping.”

Brad said Alka and Shiv were a great example of how Crest was attracting high-calibre people.

“They both have great jobs outside of CrestClean and they manage their business and continue to work their day jobs as well.

The couple have a great work ethic, he added. “They are motivated and are really lovely people who are happy to get stuck in. They do a fantastic job and are always full of smiles.”