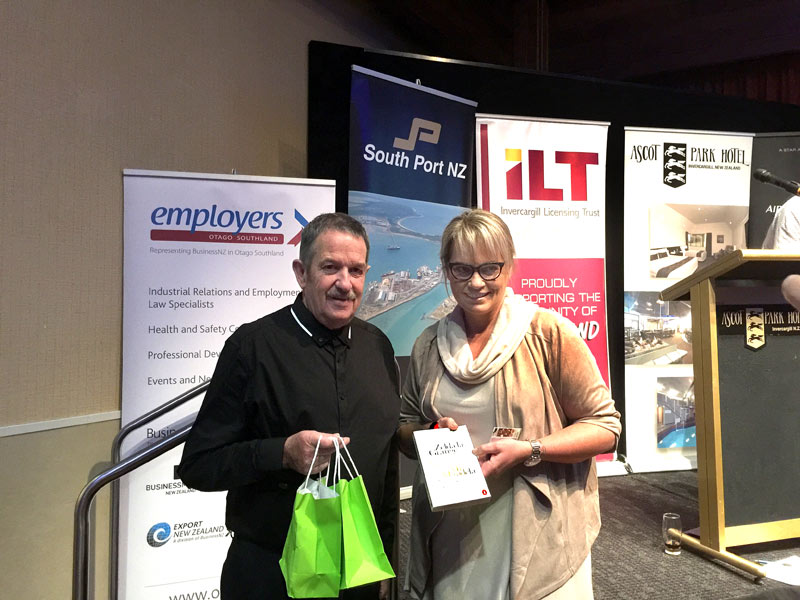 The Administrative Professionals’ Day in Invercargill was celebrating the 30th anniversary of the event first being held in the city.

The event struck a particular chord with CrestClean’s Invercargill Regional Manager Glenn Cockroft, who said the 500 people attending the event were very keen to hear from the guest speaker.

“One of Nelson Mandela’s quotes that I refer to often within my own personal and professional life is: ‘It always seems impossible until it is done’,” said Glenn.

“All of the attendees were mesmerised as she spoke and outlined her upbringing in apartheid South Africa, then the move to the Office of the first Democratic Presidency where she rose through the ranks.”

Glenn said CrestClean’s support of the event meant 500 goodie bags had to be packed and placed on chairs before the lunch got under way. Each bag was filled with promotional products.

“It’s always nice to be able to give back to the community. It was great to be involved in the event and celebrate the day that has been occurring here in Invercargill.”

The day itself was of course a great success and Glenn said he had a number of comments from existing and potential customers in relation to the gifts that Crest distributed to all those present.

“The bags were a conversation opener and it was great to greet people as they arrived,” said Glenn.

“A number of people were very interested in Crest and it was a good opportunity to explain the services we can offer.”

But the big drawcard was of course to hear more about Nelson Mandela.

In 2014 Zelda published her memoirs in a book entitled “Good morning Mr Mandela”. The book became the best seller of the year in South Africa – and has since been published in 10 different languages and is distributed in 15 different countries, the latest being translated into Japanese for distribution there.

Last year the film rights were signed for the movie – and Glenn said he believed that without doubt, all who were at the lunch will be lining up to see the film when it is released.

“Zelda’s comment on the day that struck home with many was ‘changing lives, one speech and event at a time’,” added Glenn. 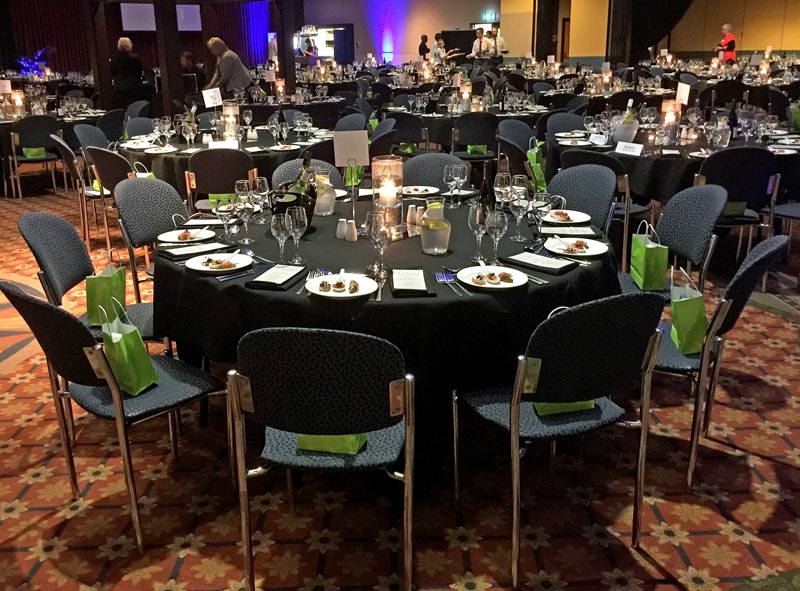 Goodie bags from CrestClean greeted guest at the lunch.