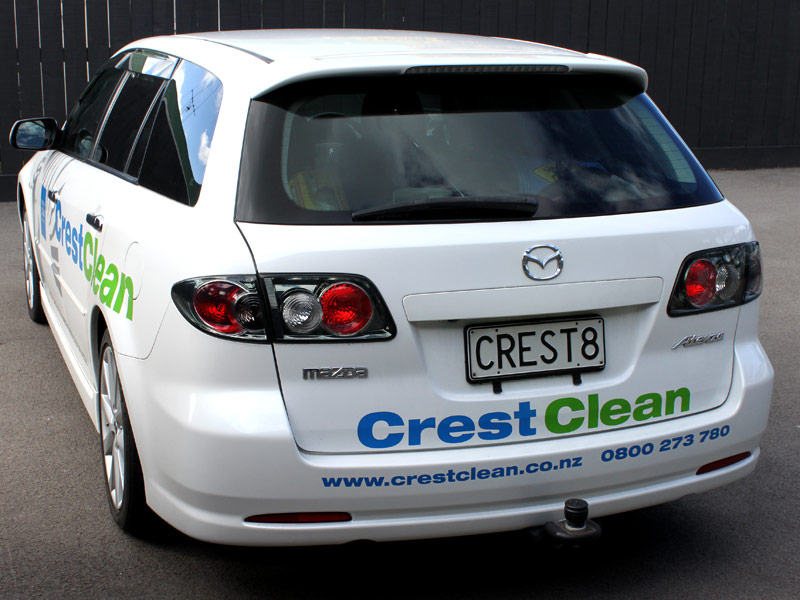 You could be the proud owner of this ‘lucky’ number plate.

Have you ever spotted a personalised number plate you’d love to display on your Crestclean vehicle?

Well, look no further as we’re offering you a one-off chance to win a unique number plate that contains the luckiest number in Chinese culture!

CREST8 will be given away to the person who comes up with the most imaginative and eye-catching photo of themselves with their CrestClean vehicle.

Number eight has long been regarded as the luckiest number in Chinese and Asian circles. With the pronunciation of “Ba” in Chinese, number 8 sounds similar to the word “Fa”, which means to make a fortune.

Number 8 is said to signify prosperity, success and high social status too, so its use is particularly popular in Chinese business life.

People in China traditionally associate fortune with lucky numbers. So who knows, the lucky CrestClean franchisee who wins this rego plate may be in for a few surprises! In any event, the plate is sure to turn heads and will be great addition to your company vehicle. 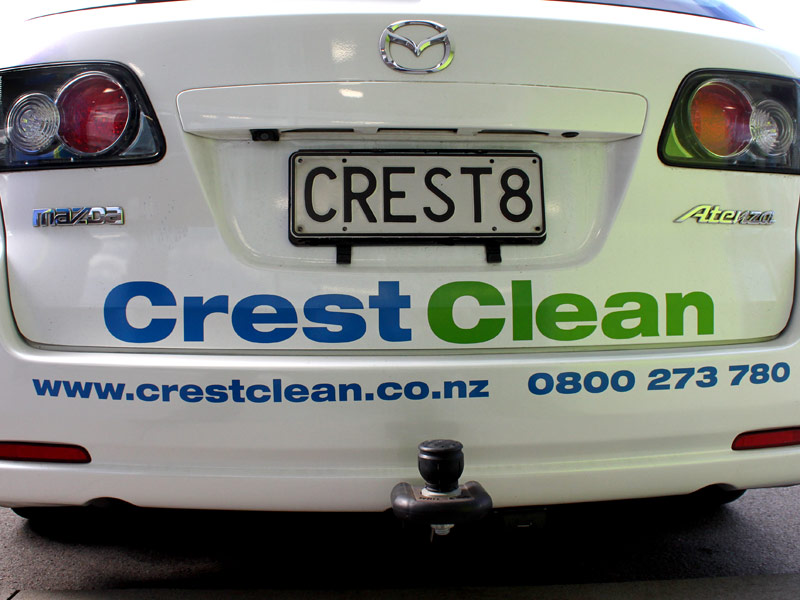 To enter this fun competition, email a photo of yourself with your CrestClean company vehicle. We’ll be looking for the photo that best captures your character and the spirit of being a CrestClean franchisee.

Photos must be in high-resolution, sent as email attachments, with your full name and contact number, and emailed to: news@crestclean.co.nz
So get snapping and send in your photos over the next few weeks.
The winner can keep the plate as long as they remain a CrestClean franchisee.