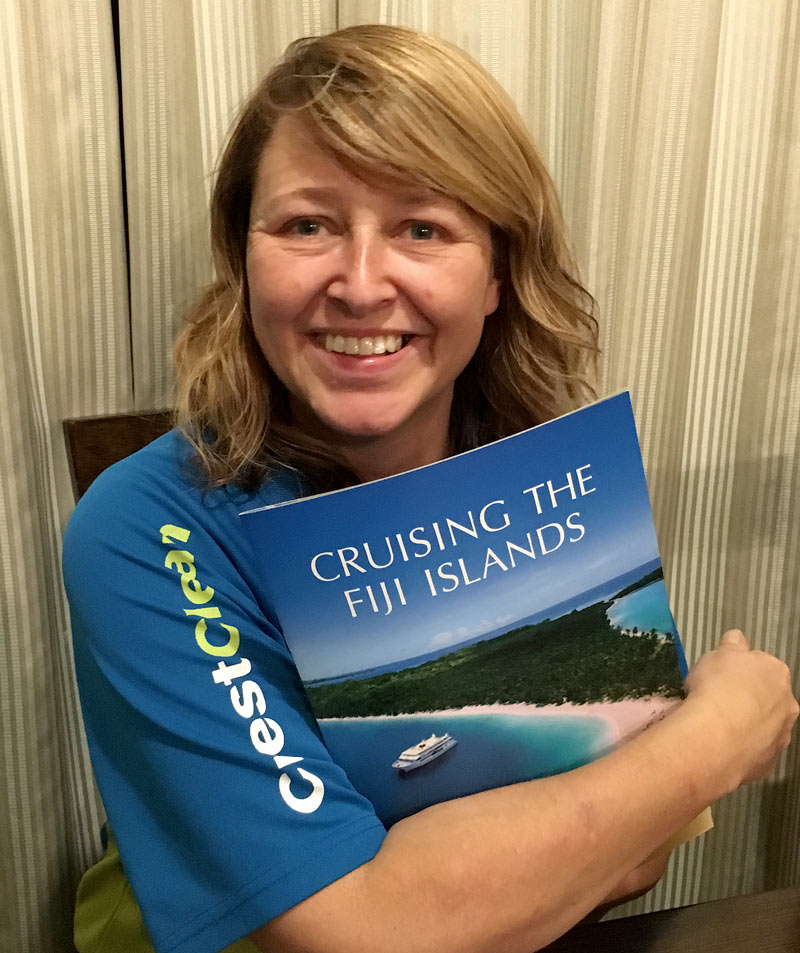 Julie Ashton can’t believe her luck after winning a trip to Fiji.

If anyone deserves a holiday in the sun it’s Nelson’s Julie Ashton.

Since starting with CrestClean four years ago, any thoughts of an overseas trip have been a distant dream as she concentrated on building her business.

But that’s all changed after hardworking Julie, who has recently doubled her turnover, is getting set to jet off on holiday after winning a charity draw for a seven-night break to Fiji.

Julie and her partner Steve were among CrestClean personnel at the salsa evening, which was a fundraiser for Hospice.

CrestClean’s Regional Manager Barbara de Vries had invited franchisees along to the event, which was organised by the BNI Network that she is a member of. The $35 tickets gave partygoers a chance to be in to win the holiday.

On the night Steve decided to buy two extra tickets to support the fundraiser- and the ticket with Julie’s name on it was drawn out.

Julie was lost for words when she realised she’d won. But she nearly didn’t get to claim her prize after her name was mispronounced when the winner was called out.

“They were about to redraw and someone double checked and it was in fact my name,” she said.

“I just sat there like a stunned mullet and everyone else around me was nudging me going ‘it’s you, it’s you’.

“I stood up and I had to go up to the front and it finally sunk in and I thought ‘oh my god we’re going to Fiji’.”

Julie says all her CrestClean colleagues helped her and Steve celebrate. “We definitely sunk a few after that, that’s for sure!”

Barbara said it had been a great night supporting a local charity. Proceeds from the evening were donated to Nelson Tasman Hospice.

“I was so happy that someone from CrestClean had won the holiday.

“Julie and her partner were so excited and they were pinching themselves that they had won the trip.”

CrestClean had two tables at the evening, which was held at Nelson Yacht Club.

“It was a good night to get everyone out to do something different,” said Barbara. “It was great to help support a very worthy cause.” 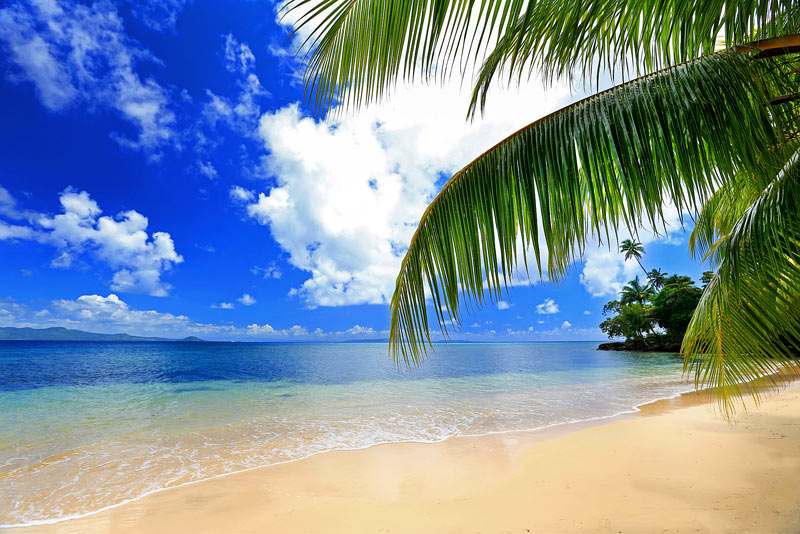 Fiji is the perfect place to escape for a winter holliday.