Vehicles under scrutiny during audits 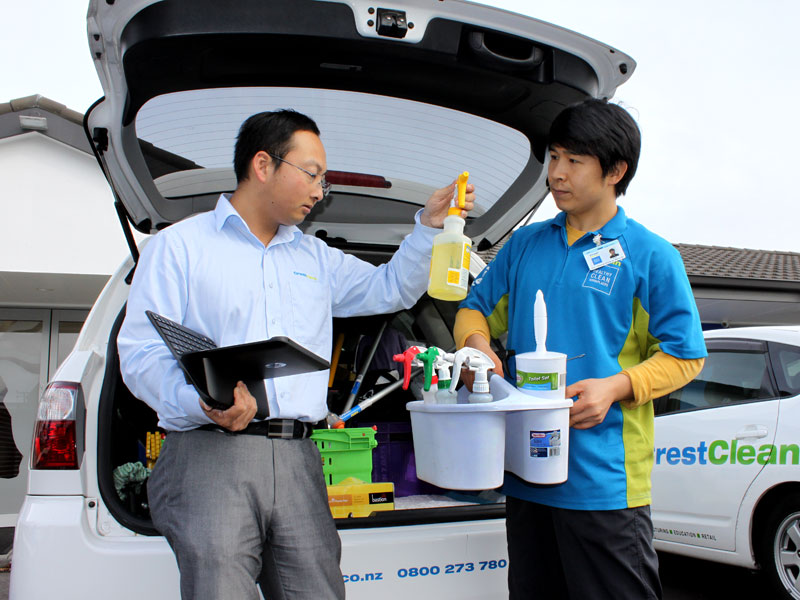 Tauranga franchisees got a big tick at the latest twice-yearly audit of their CrestClean vehicles.

Jason Cheng, Waikato/Bay of Plenty Quality Assurance Co-ordinator, was impressed at the level of compliance to CrestClean’s Health and Safety requirements.

Franchisees’ vehicles are audited regularly to ensure they meet compliance guidelines as part of the company’s Safety and Environmental Management System. Equipment is also checked to ensure it is clean and correctly stored.

Nearly 20 CrestClean franchisees’ vehicles, including cleaning materials, were checked over during the audit.

“It’s important we keep compliant to give customers an assurance that all our franchisees have to comply with the high standards we have set,” he said.

But while the general standard was high, some vehicles were in need of a little attention, added Jason.

“This year we noticed that the exterior of some older vehicles had suffered some minor damage and scratching that hadn’t been fixed.

“This sort of thing doesn’t reflect well. We are leaders in the cleaning industry and the franchisees’ vehicles are often the first impression people get of our brand.”

Jason said people should check the front and rear bumpers and carry out a thorough exterior inspection prior to a vehicle audit. He says small scratches can be dealt with by touch-up paint.

CrestClean’s Tauranga Regional Manager Jan Lichtwark said it had been a worthwhile exercise.

“We were really happy with 90 per cent of the vehicles.” He said it had been the first time the audit had been carried out at CrestClean’s Girven Rd site at Mount Maunganui. 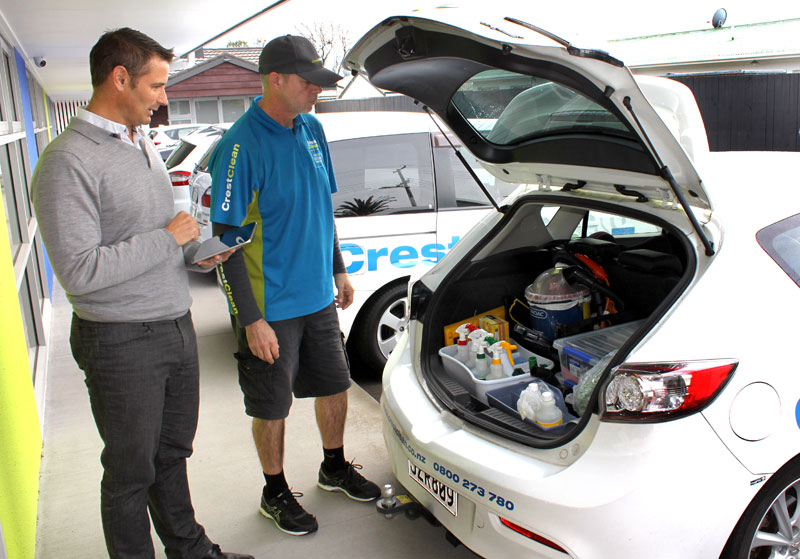