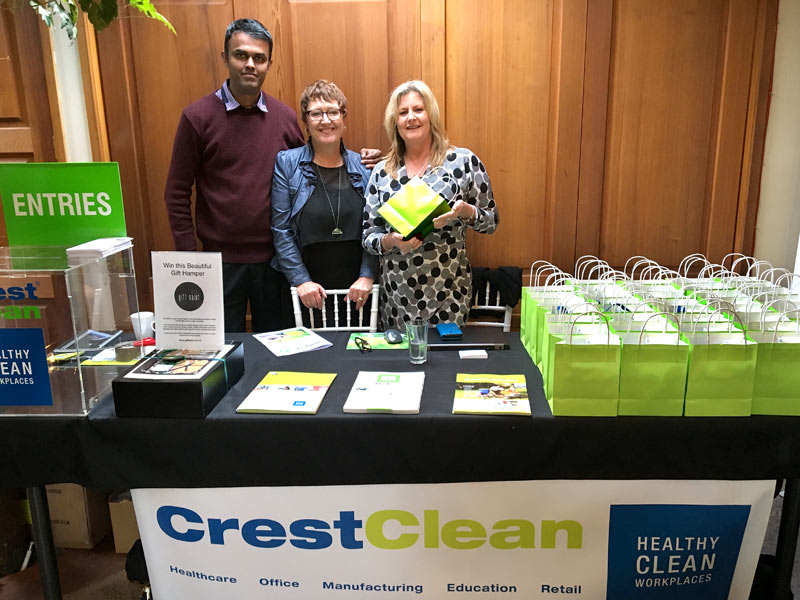 Caretaking was hot topic of conversation on the CrestClean stand at a two-day gathering of head teachers.

The event was held against the picturesque backdrop of West Auckland’s Markovina Vineyard Estate at Kumeu.

“Some people said they had caretakers who were nearing retirement and they wanted to talk about that.

“It was interesting to note that a lot of people can’t see past that traditional school caretaker role. Others, if you engage with them and talk them through what we can offer, can see the benefits of having the caretaking role contracted.”

Several principals made appointments to explore the possibility of engaging CrestClean for their schools caretaking, added Caroline.

Crest Property Care provides schools with a viable alternative to directly employing a caretaker. Crest caretakers have a trade background.

Caretaking duties can be packaged together to operate on a contract basis with a similar budget as having a direct employee
Also on the CrestClean stand was Wendy Harvey from consumable goods supplier Alsco. CrestClean has developed a formalised relationship with Alsco.

Through this relationship, CrestClean customers are able to receive the benefits of Alsco’s extensive industry knowledge and experience, while also receiving the most competitive prices available.

Caroline said Wendy’s presence was a bonus. “We’ve identified our joint customers. The responsive at the conference was positive.

“It’s another way we could engage with customers or prospects that don’t already use CrestClean.”

“It’s not only an opportunity to meet our existing clients and say hello to them, it’s about greeting and networking and explaining the full range of services we offer.” 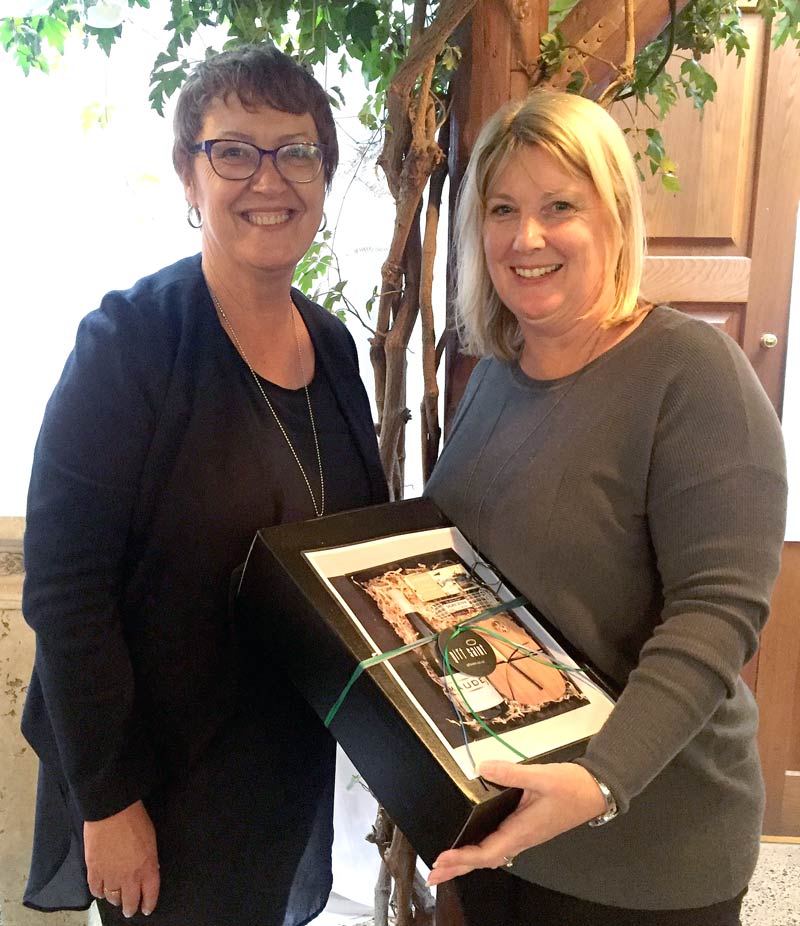