Will new technology replace the cleaner? 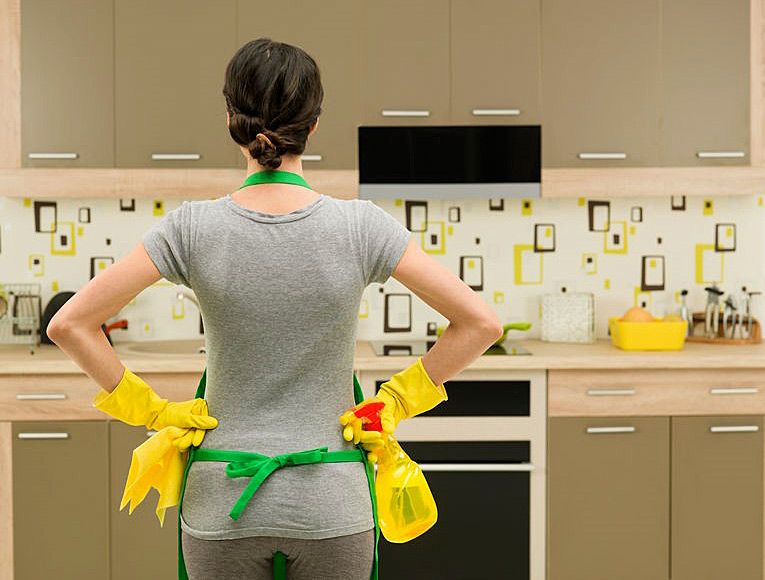 Who needs the rubber gloves and spray? New surfaces might one day wipe out the need for cleaning.

But help could be soon be at hand with advances in nano-technology that could wipe away traditional methods of cleaning our homes and workplaces.

Scientists in London have developed the dream kitchen – one that is capable of self-cleaning and destroying bacteria without the need for soap or sprays.

The researchers from University College London (UCL) have created paints and plastics that react with anything landing on them, driving off stains, repelling water or producing micro-doses of toxic molecules to assassinate microbes.

“We are creating self-cleaning and self-sterilising materials for use in hospitals and in homes – especially kitchens and bathrooms,” said Kris Page of UCL.

While it could be some time before the new technology reaches consumers, it’s unlikely to totally change our everyday lives, said New Zealand cleaning guru Adam Hodge.

“From a bacteria killing point of view, yes these new surfaces are fantastic but from a spillage point of view no.

“For physical soiling you will still need the guy with a cloth. Although it’s a step in the right direction it doesn’t spell the end for cleaners. We are a long way off that situation.

“Humans will always make a mess and it will still take other humans to clean up after them.”

Page and his colleagues were partly inspired by the self-cleaning glass used in modern buildings, which is coated with titanium dioxide catalysts that destroy dirt.

They have combined this with a “fluorinated silane” with properties similar to Teflon, which makes any water landing on it form a sphere, rather than soaking in. The spheres then pick up specks of dirt and carry it away, cleaning the surface.

UCL has already patented the materials which Page believes could help to clean the filthiest objects that most people possess – their mobile phones. Most are coated in a toxic mix including faecal bacteria, sundry body fluids and grease.