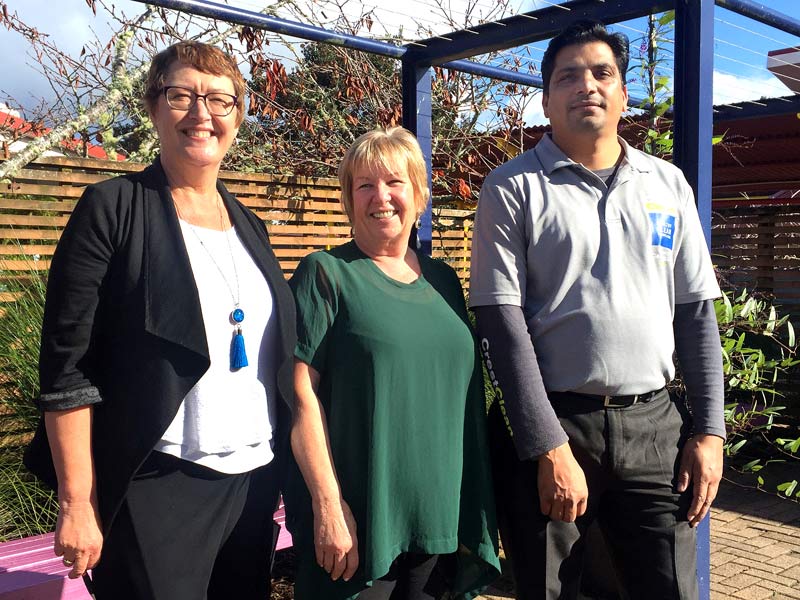 When CrestClean caretaker Manjinder Sandhu needs to know what his next task should be it’s his smartphone that he turns to.

For an innovative app not only displays a live list of current jobs that need his attention, it’s totally changed the way he works at Auckland’s Summerland Primary School.

It means Manjinder can get cracking right away without the need to consult school staff when his working day starts.

One click on to Wunderlist and the app displays any messages from the school and an up-to-date jobs list.

“It’s a really amazing app. I just look at my phone and I can tell where I need to go,” he says.

“When I start work at 7am I don’t need to go and see somebody. I can just get my tools and go where I’m needed and do the job.”

His Wunderlist displays the priority order of the job requests – with important tasks needing urgent action marked with a star. School staff have the ability to update the list throughout the day and they can also send him photos of things that need attention.

CrestClean’s Auckland West Regional Manager Caroline Wedding said it was great example of how technology had brought a smarter way of working.

“Not only is the school enjoying the professional manner and caretaking skills of Manjinder, they have introduced us to a wonderful way to communicate through a telephone app called Wunderlist.

“It’s such a great tool and one Manjinder feels could help other schools and Crest caretakers manage day-to-day communication.

“Often on a large school campus it is hard to locate staff and contractors, so this is where Wunderlist comes into play,” she added.

Co-Principals Blair Giles and Barb Dysart load jobs and instructions to the app each day for Manjinder to complete.

“This also allows them to see where he is at any time on the school grounds and he simply marks off the jobs as completed as he goes,” said Caroline.

“For any job or tasks that needs urgent attention they only have notify him on the same app and he can respond pretty much immediately.

“It’s such a simple idea that demonstrates true efficiency of time and resources.”

Barb said she was delighted with Manjinder and the service provided by Crest Property Care.

“We cannot believe how lucky we are to have Manjinder with us at Summerland. He is so obliging and knowledgeable and nothing is ever a bother. Thank you for recommending him to us.”

Manjinder joined CrestClean almost a year ago and says he loves his role. As well as his caretaking work he operates a Crest cleaning franchise.

Before he became a small business owner he worked as a technician for telecommunications provider of Chorus. He’s also an experienced timber machinist.

Working at Summerland School is rewarding, he says. “The staff are amazing. They are helpful and positive and give you motivation and they are very cooperative.

“For me it’s an amazing experience working with nice people. They are always happy, happy, happy!”

Since starting at the school Manjinder has rearranged the caretaker’s shed, fitting shelves and making everything easily accessible.

“It was hard to do the job when you don’t know where the tools are. I reorganised all the tools.

“I now have everything in front of me and I can see which tools I need without wasting time,” he said. 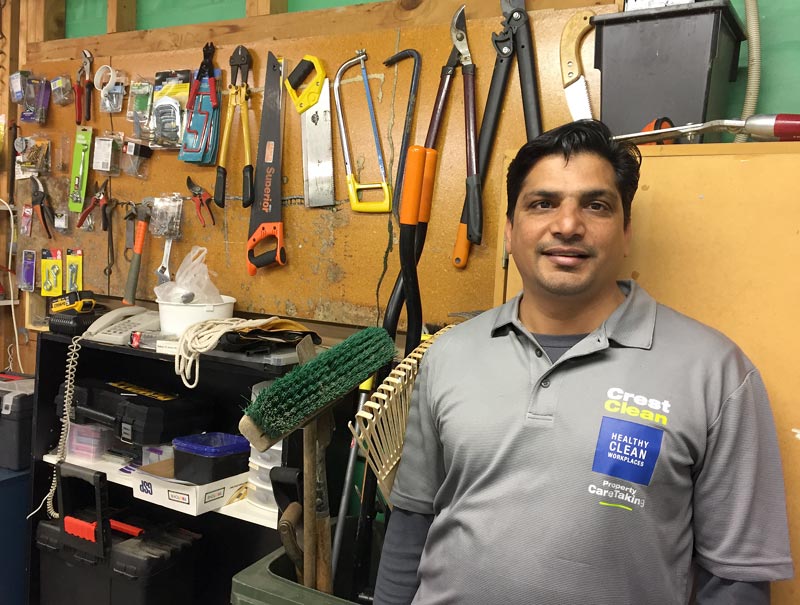 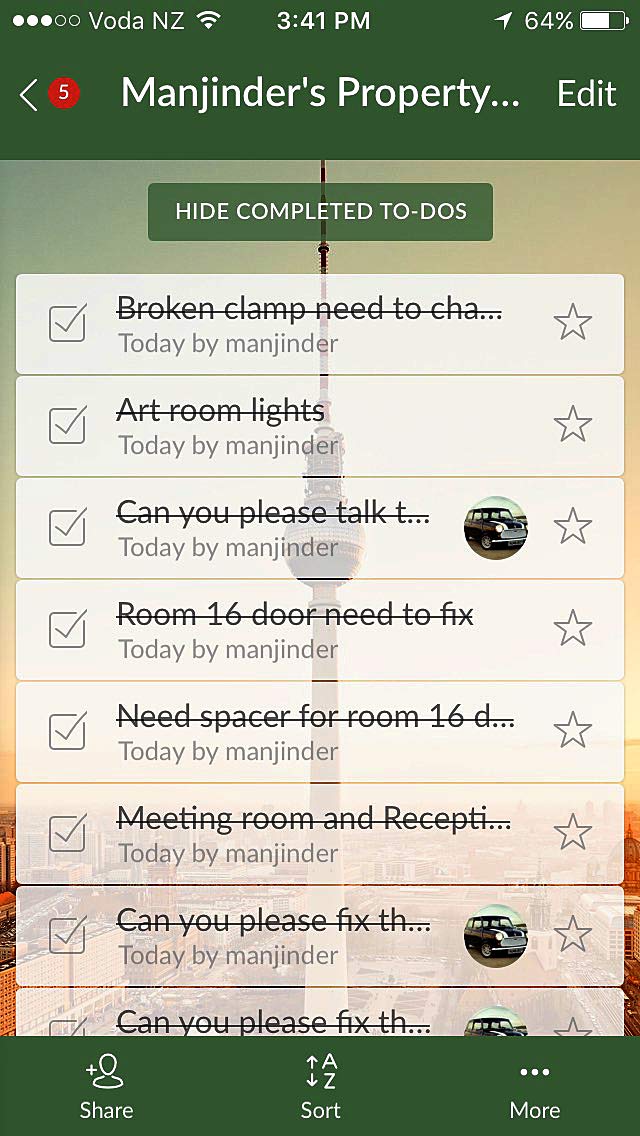