Festive treat a ‘thank you’ to franchisees 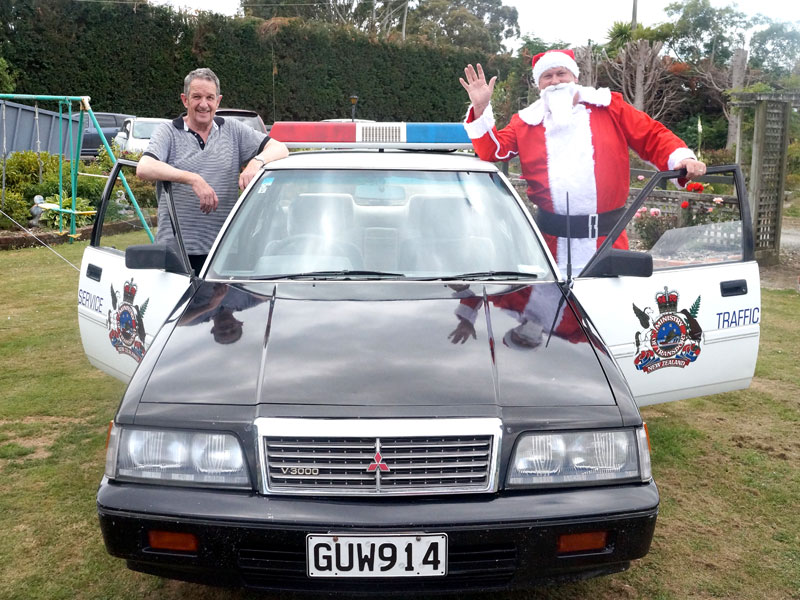 Santa turned up in an original Ministry Of Transport Patrol Car.

It was open home at Glenn Cockroft’s spacious garden for the annual franchisees’ party.

It also gave him a chance to play chef to his party guests.
Glenn rolled up his sleeves in the kitchen to provide an impressive buffet lunch for franchisees and their families.

The weather was just perfect and everyone relaxed over the course of the day, which Glenn described as “one out of the box!”

“The day was great, the kids enjoyed the surroundings and of course Santa arrived on time with a variety of gifts for them all,” he said.

This year Santa turned up in an original Ministry Of Transport Patrol Car. “With the siren blaring and the lights blazing, it was amazing how quickly the kids all came together when Santa arrived – all 35 of them!” Glenn said.

“It was great to see the looks on the younger children’s faces when Santa passed out gifts for all of the children, and they eagerly awaited the opportunity to have their photos taken with Santa.

“Even a number of parents were very keen to step up for a photo with Santa as well.”

With so many people present there was a fair bit of food consumed. Glenn’s mouth-watering offerings included 15kg of hot ham served on the bone, 40 fish fillets, several kilos of mussels and fish bites and 40 hot dogs.

There was also an assortment of lamb and chicken dishes and salads. For those with room left, the pudding menu included pavlova, chilled desserts and a very large bowl of fresh fruit salad.

“There were a number of certificates presented on the day – many Certificates of Excellence for the great work that had been commented on by clients, and also a number of long service awards as well,” said Glenn.

Glenn said it was a great day – and a fantastic opportunity to thank each and every team member and to celebrate all of their achievements for the year. 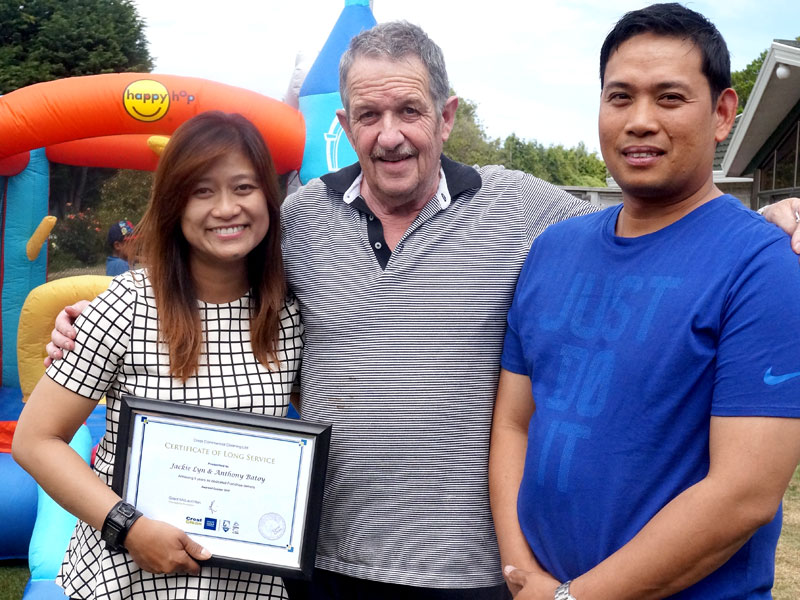 Jackie and Anthony Batoy were awarded their 5-year Certificate of Long Service Award. 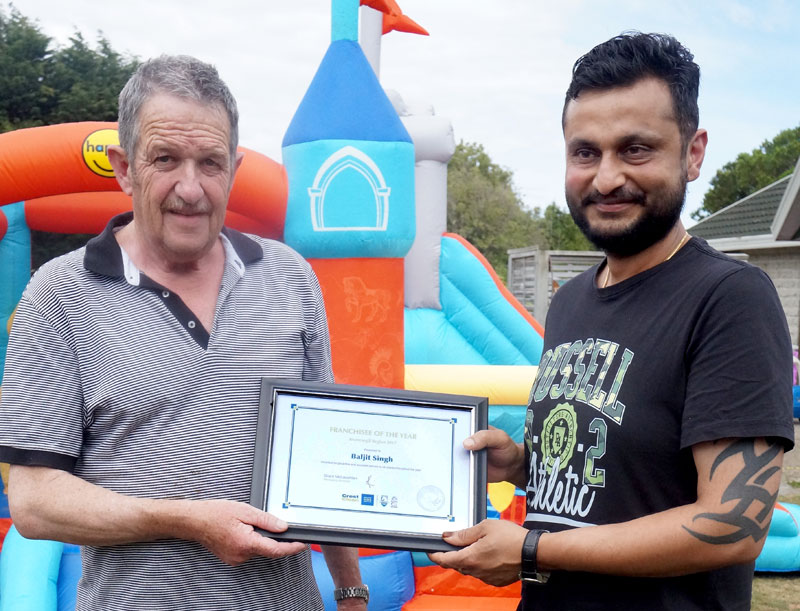 Franchisee of the Year in Southland was Billy Singh and his wife Sonya who at the time of the presentation was in India. 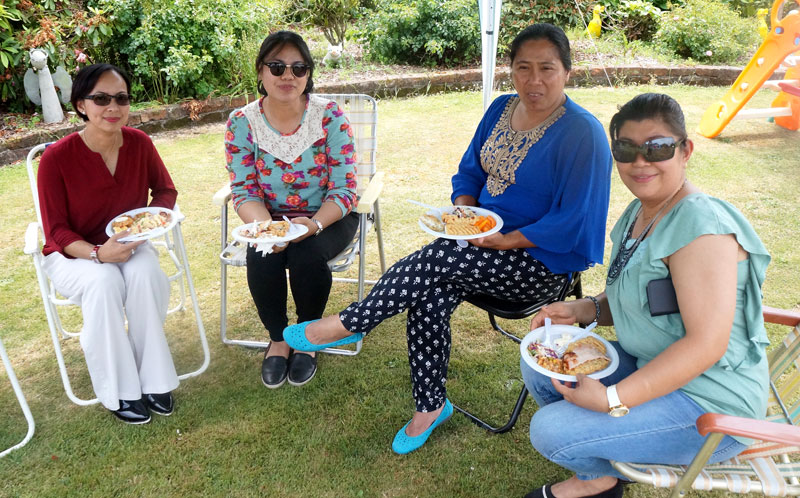 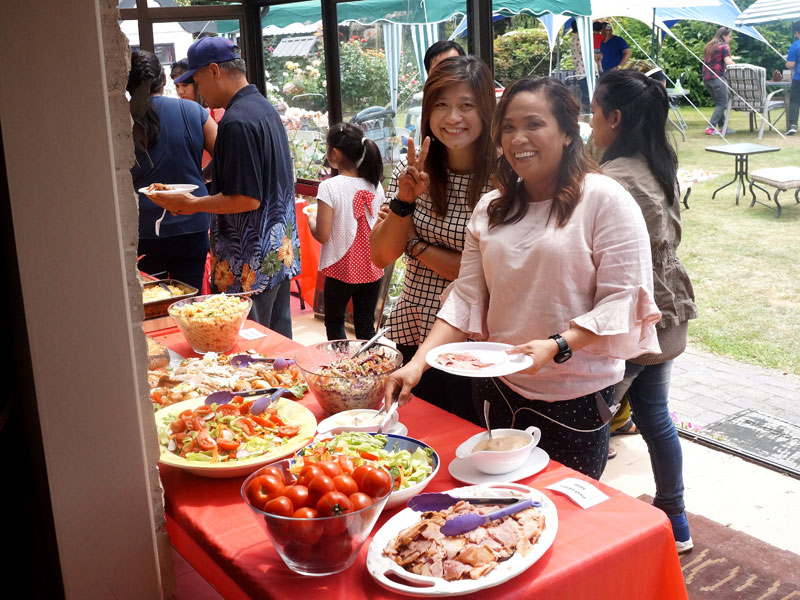 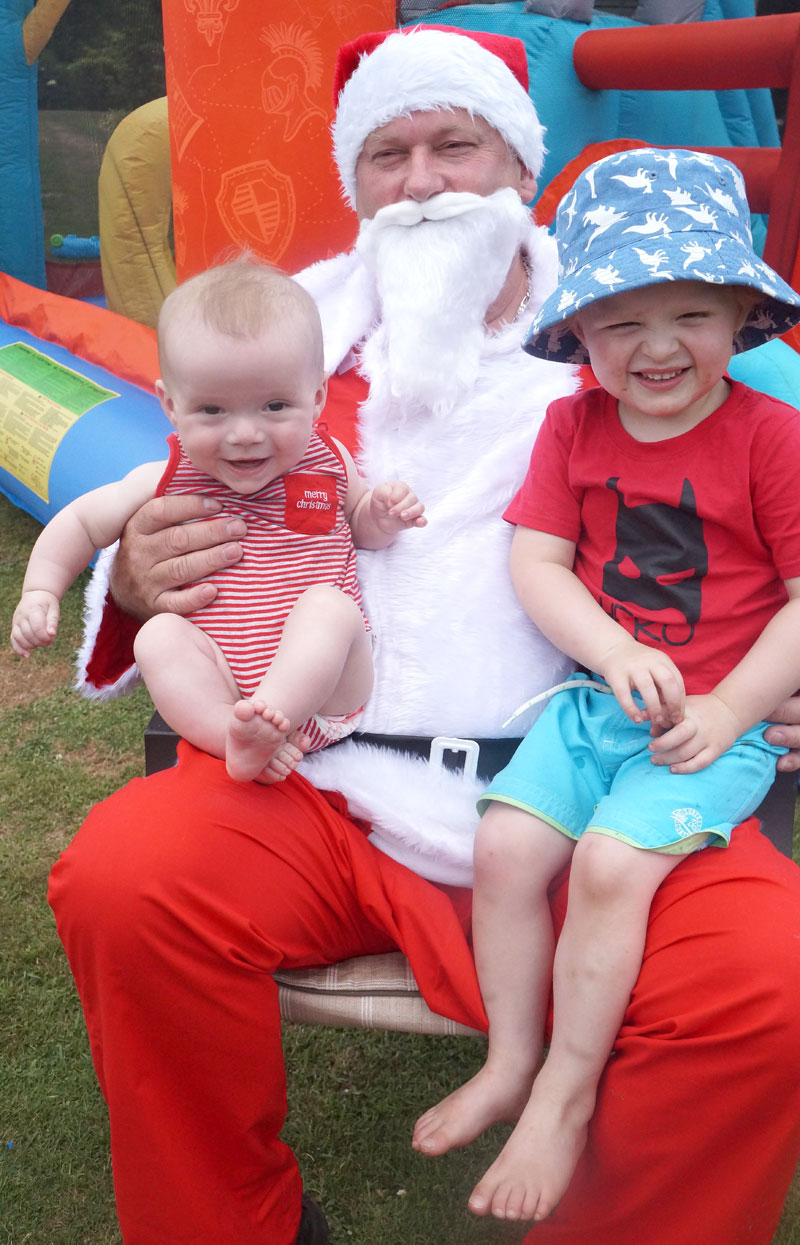 Santa was in great demand.