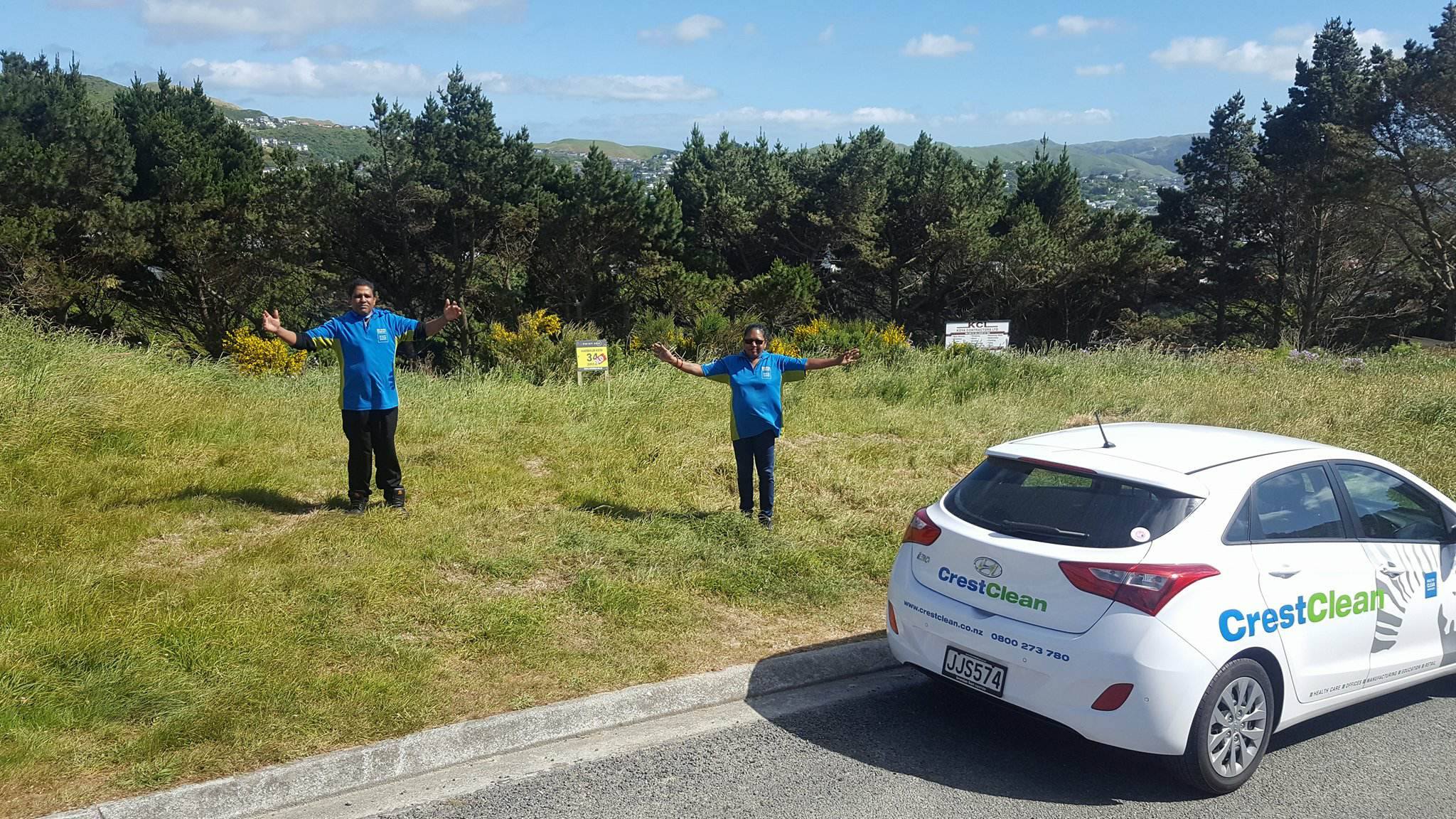 Dharam Singh and Lalita Devi are so excited to have found the perfect location to build their own home.

Wellington couple Dharam Singh and Lalita Devi have taken a giant step towards having a home of their own.

Homeownership was unimaginable before they bought their CrestClean business as they were both working in low-paid jobs.

Now their dream is about to come true with building work due to start on the section of land they’ve bought in the Newlands area of the capital city.

“We are counting down the days until we can move in to our new home,” says Dharam.

The husband and wife purchased a cleaning franchise four years ago and immediately set themselves a goal of saving enough to put down a deposit on a house.

Originally from Fiji, Dharam, 54 and Lalita, 53, moved to New Zealand after Lalita’s uncle bought a vegetarian restaurant in Wellington and needed staff.

Lalita began working there as a chef, while Dharam got a job as a night-filler at a Countdown supermarket.

But hopes of buying a home seemed impossible and they became disillusioned after years of working unsociable hours. The breakthrough came when they began to explore the option of working for themselves.

Buying a CrestClean franchise was life-changing, says Lalita. In the past four years they’ve worked hard on their business, doubling its size and managing to put aside $150,000 towards the cost of a home.

“I’m so happy and so proud that we’ve managed to do this through having our Crest business.

“We couldn’t save any money before we joined CrestClean,” she added. “With two of us working we’ve be able to save money for the house and support our family in Fiji too.”

And it’s no wonder they are excited. The new 200 square metre home will have four bedrooms, two separate lounges and a large double garage. It’s on track to be finished by June.

In the meantime, life goes on as normal as they look after their customers’ needs.

Philip Wilson, CrestClean’s Wellington Quality Assurance Co-ordinator, says he’s been impressed by the couple’s dedication to their business and their professionalism.

“They clean sites such as Tertiary Education Commission, and Te Kura Maori O Porirua School and they do an excellent job for their customers.”

Philip says it’s through sheer hard work that Dharam and Lalita have managed to get ahead in their work and home life.

“They have been looking for a while to buy a house but because of CrestClean it became a reality. They have paid off all their business loans, so they can now focus on their house.” 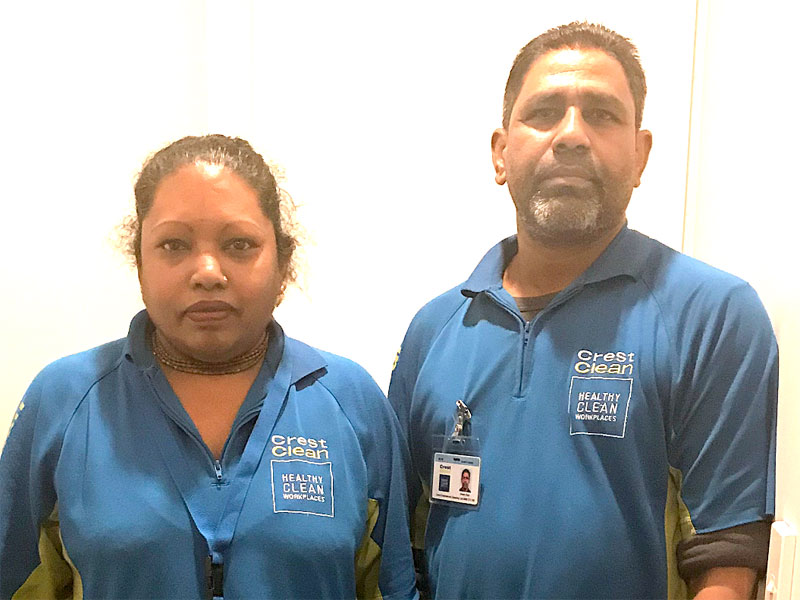