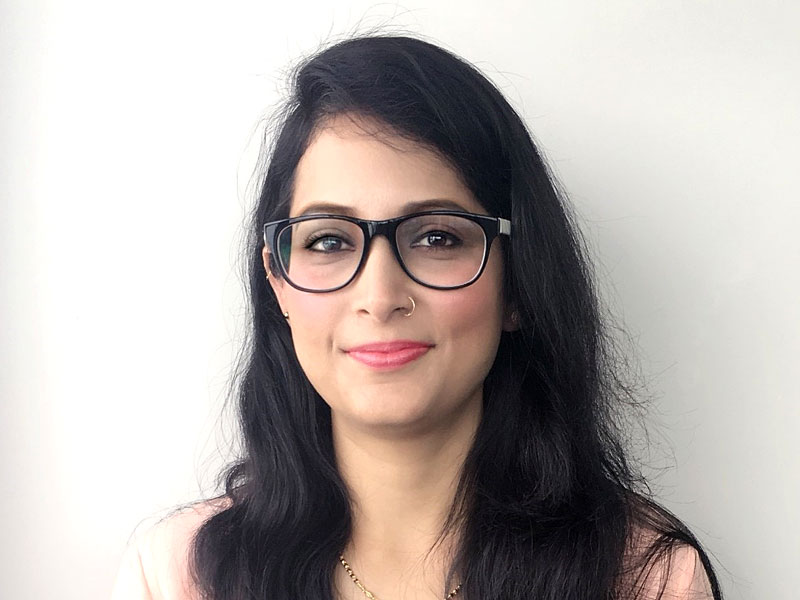 Starting in the cleaning industry at “ground level” gave her the passion and inspiration to aim for a senior management position with CrestClean.

Shareen Raj, CrestClean’s new Regional Manager for Palmerston North, says being appointed to the key role is a dream come true and the experience of being a franchisee has been invaluable.

“Having that experience was really beneficial as it gives you the whole picture of how an organisation works from the ground up.”

She says Crest is a perfect fit for her and she’s been impressed by the company’s systems, ongoing support, training events and upskilling courses for its personnel.

“Crest is always there for you to provide you with the training and resources so you can grow your business. Crest will recognise your potential and give you the opportunities to grow as the company grows as well.”

Sam Lewis, CrestClean’s General Manager Franchise Services, says it has been a very good year for the company in Palmerston North and Kapiti Coast.

“We’ve seen solid growth in Palmerston North and Kapiti Coast over the past 12 months and with Shareen at the helm we are looking to build on this,” he added.

Shareen, who is originally from Fiji, has a background in the health sector. Before moving to Palmerston North she was based in Auckland where she worked fulltime in the aged care sector as well as being owner of a Crest franchise.

After arriving in New Zealand she first became a caregiver. Focussing on her career in health, she eventually moved into management as a co-ordinator.

“I like starting from the ground level. You learn as you go on and you gain a lot of experience and an understanding of the systems and how everything works.”

As well as working fulltime, Shareen devoted a lot of time and energy on her Crest franchise. It was a total contrast from her day job sitting behind a desk. She says there were some personal health benefits as well.

“Cleaning means you are on your toes for a couple of hours at a time and it saves going to the gym!”

Since moving south for her new role, Shareen says she’s been impressed by friendliness and professionalism of CrestClean’s Palmerston North franchisees she oversees.

“They never say no to me when I ask them to help with anything. They are really focussed on the work and giving a good service to their customers.

“When the customers are happy, they’re very happy too.”

She is looking forward to meeting prospective customers and explaining the full range of services that CrestClean can offer.

“I will be assuring our customers that they will be getting the best cleaning service from our teams who have been trained to the highest standards.”