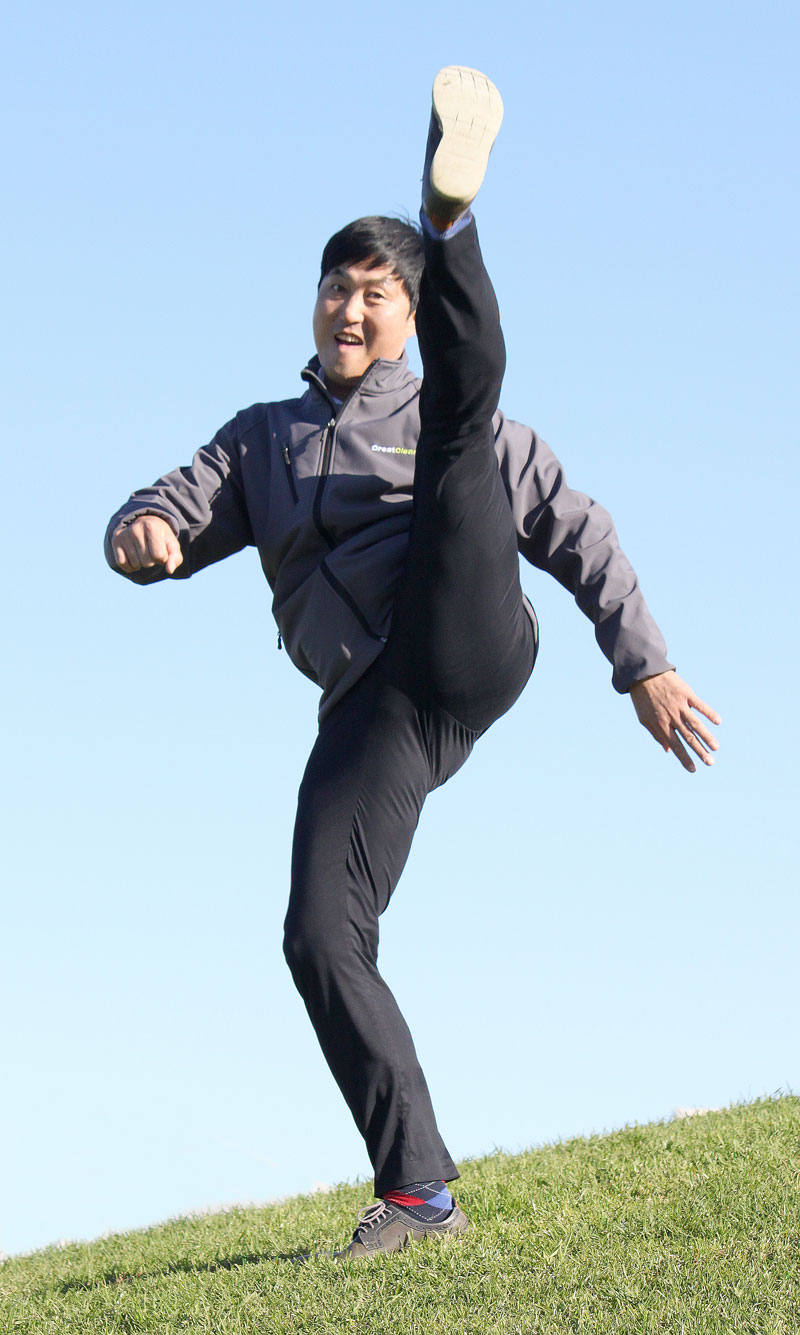 Just like the martial arts passion that keeps him fighting fit, his role as a CrestClean Quality Assurance Co-ordinator keeps Woo Sung Lee on his toes.

The 41 year old, an accomplished Taekwondo master, has proved to be a high-flyer within the company and is loving his new job.

Tauranga-based Woo Sung made a big impression shortly after buying a cleaning franchise, winning the region’s Rookie Franchisee of the year in 2014. Through the Master Cleaners Training Institute, he went on to become a specialist in Hard Floor Care, Pure Water window cleaning and Carpet Care. He also became a Crest Regional Induction Trainer.

“He’s very knowledgeable and incredibly helpful. He’s great with customers and Crest franchisees. I really can’t speak highly enough of him and he does a fantastic job.

“He goes out of his way to help CrestClean business owners and shows them how they can improve and work more effectively.”

Woo Sung was the first CrestClean QA to use the Resco system, a smartphone app that enables personnel in the field to generate reports that can be immediately uploaded to the company’s CRM system.

“It’s a really great tool and has brought new efficiencies to the role,” says Woo Sung. “We can take photos, add comments and generate reports that can be viewed by our Regional Managers straight away.”

Although he works from CrestClean’s Tauranga office, Woo Sung is responsible for quality assurance throughout the Bay of Plenty Region. He also covers Rotorua and Taupo, working closely with customers and franchisees.

As part of his role, Woo Sung undertakes quality audits, assists with implementing new contracts and is a guiding force for franchisees new to the business.

Offering help and advice to new franchisees is a particular part of the job he enjoys. “I like to see people grow their business and I can help them with any issues they might have,” he says.

Woo Sung is originally from South Korea. He spent time in the South Korean Military serving as a Special Forces combat soldier. After moving to New Zealand he turned his passion for golf into a career, becoming a golf professional.

As a Taekwondo expert he gained 5th Dan Black belt has been an instructor of the sport. He was part of the Korean Tigers demonstration team 1995 and also helped coach the New Zealand team at the Malaysian Open in 2005. 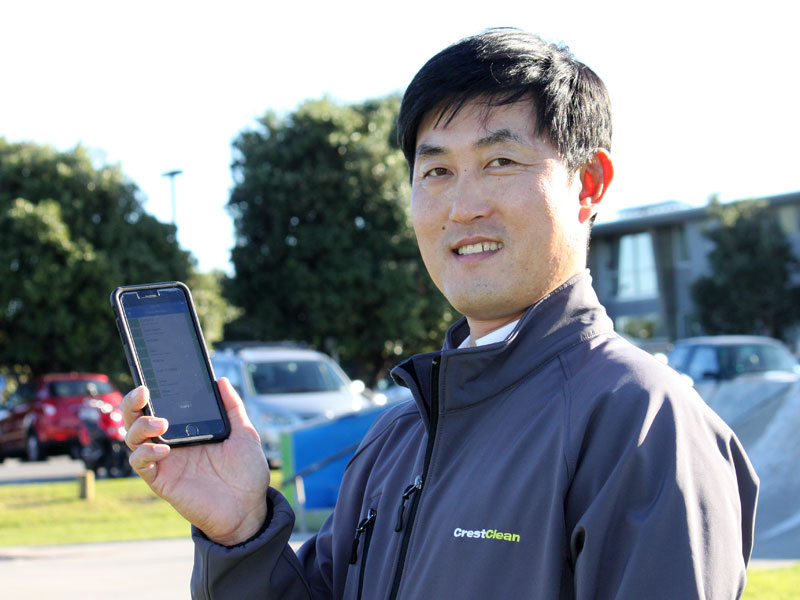 Woo Sung Lee was the first CrestClean QA to use the Resco system.