Big tick of approval for CrestClean 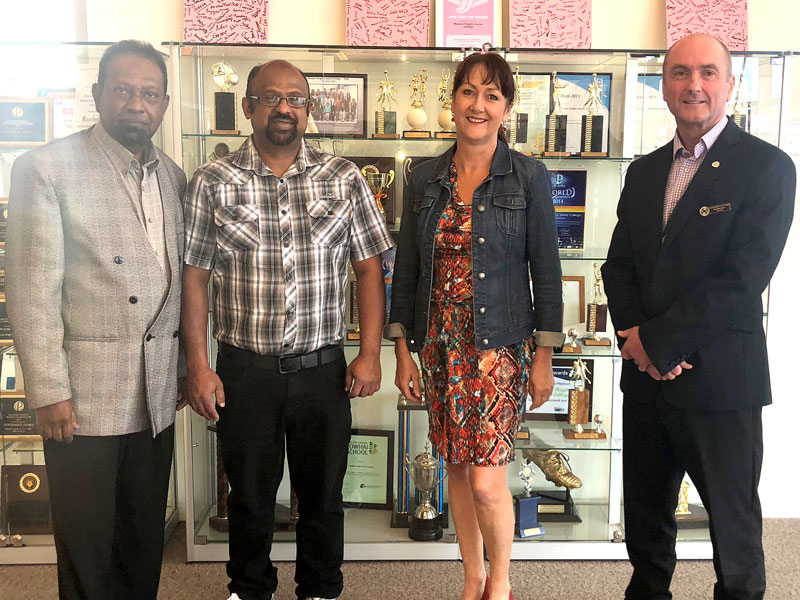 CrestClean’s high level of service received a big tick of approval by the signing of a new contract at Mission Heights Junior College.

It follows the college’s decision to give the go-ahead for CrestClean to play a bigger part in the cleaning arrangements at the Auckland school.

The team do an outstanding job of looking after the school’s admin area and as a direct result CrestClean was asked to quote for Junior College area of the school, says Linda.

“The school have been very, very happy with the standard of service that they have been receiving from our teams,” says Linda.

Overseeing the new cleaning arrangements is CrestClean’s Anmol Prasad, who is doing a fabulous job in making sure the highest standards are maintained, says Linda.

“At this school Anmol used to be the caretaker too, so he had already built a good relationship and trust with the staff.

“Anmol is magnificent and is managing the two teams that are doing the work there. The relationship with the school is handled professionally and our personnel are doing an outstanding job,” she says.