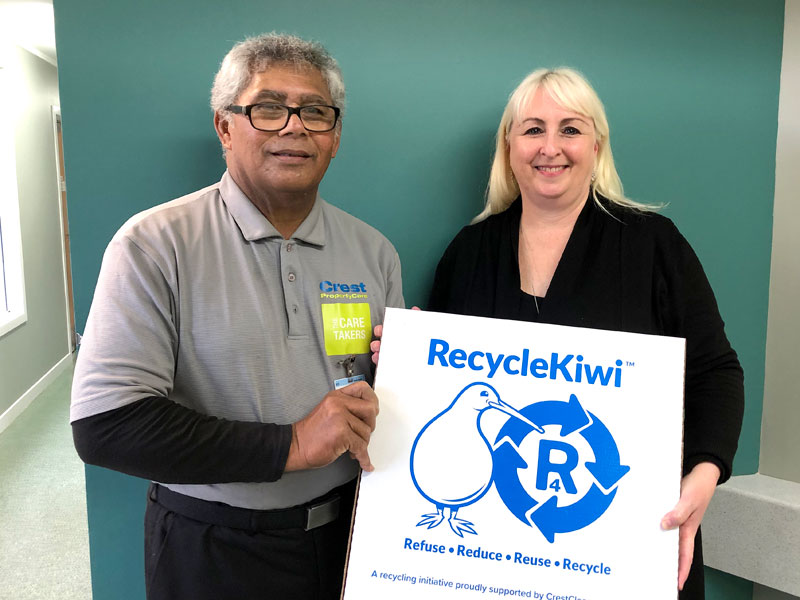 He’s become the school’s “Mr Fix-it” and nothing is too much trouble for Tagau Meleson.

The carpenter and joiner, who has more than 40 years’ experience, has found his niche as the caretaker at Auckland’s Henderson Valley School.
Whether he’s mowing lawns and gardening or carrying out general maintenance tasks, such as replacing faulty locks or undertaking repairs, Tagau is in his element.

“It’s a brilliant job. It’s a great environment to work in and all the staff are really friendly,” says Tagau, whose dedication to the job has won recognition and praise from Principal Janet Moyle.

“Our caretaker continues to do a great job for us,” she says. “Tagau worked the first week of the school holidays and completed all of the jobs I had discussed with him – and he even came in for an extra half day.

“During both weeks in the holidays we had some significant property works happening and Tagau was most helpful in supporting the contractors when they needed access to services or had questions.”

“He’s a very valued member of the Crest PropertyCare team. He’s not only very good at what he does, he has a real interest in education.

“He’s become part of the school team and he’s really passionate about what he’s doing. He’s very proud to be there.”